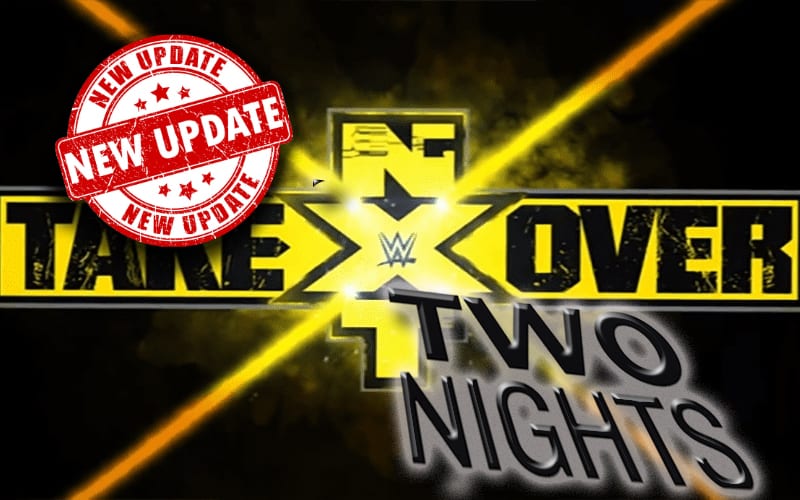 WWE will hold WrestleMania on April 10th and 11th, but they also have a huge event slated for the black and gold brand.

NXT is moving to Tuesday nights starting on the week after WrestleMania. It was previously reported that the company was considering making NXT TakeOver a two-night event, with the first night airing on the USA Network.

According to the Wrestling Observer Newsletter, this is WWE’s plan.

In addition, PWInsider reported that WWE is considering a two-night Takeover on the Wednesday and Thursday prior to WrestleMania, on 4/7 and 4/8. Sources in NXT confirmed that is the current plan.

NXT wants to make their final Wednesday the best possible. They will also make it very clear that the black and gold brand is moving to Tuesdays from that point on. This will end the Wednesday Night Wars, but NXT is going out with a bang by holding a TakeOver special on the USA Network.