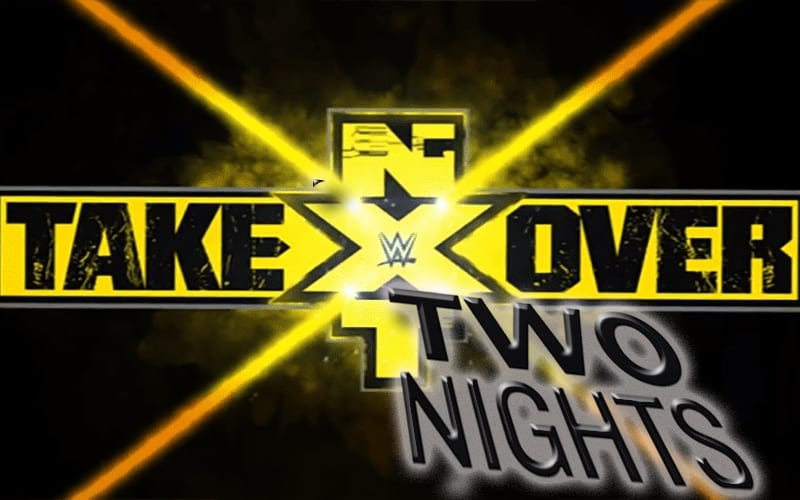 WWE is getting their WrestleMania week together and it looks like TakeOver will take place on April 8th, the Thursday before the show of shows.

According to PW Insider, WWE’s NXT brand will hold TakeOver on April 8th. This is something that the WWE Network gave away already if you tried to cancel your subscription.

There has also been talk about having a two-night TakeOver event. This could be interesting.

There has been talk of the show being the first-ever “two night” Takeover, with part one airing on WWE NXT TV on the USA Network on Wednesday 4/7 and then Part Two continuing the next night on the WWE Network, but with a month to go, that idea could change or evolve.

WWE might pop a big rating for NXT if they make the final show on Wednesday nights a TakeOver special. The first Tuesday after WrestleMania will see the black and gold brand start on a new day of the week.