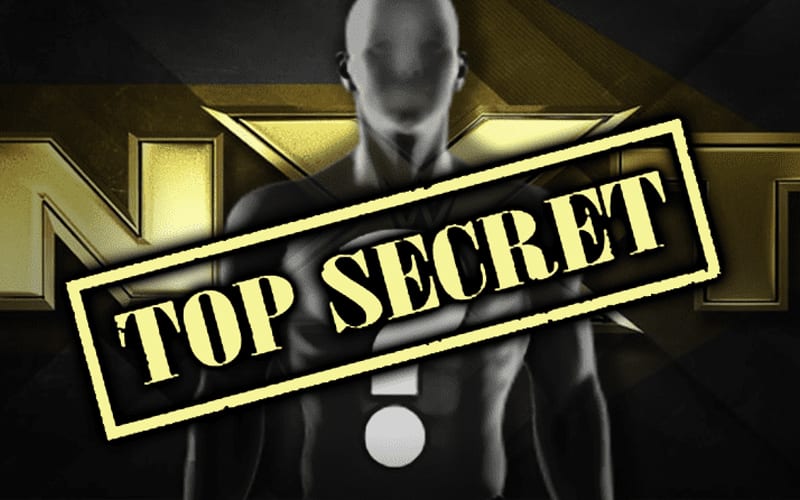 WWE is moving NXT to Tuesdays. This is reportedly a “done deal,” but talent didn’t know about it.

It was reported in the Wrestling Observer Newsletter that “talent and others” didn’t know about the black and gold brand’s upcoming Tuesday night move. They had to hear about it along with everyone else when the news broke online.

Those who work in NXT, both talent and others, had not been informed of anything at the time the story broke.

WWE isn’t the best place when it comes to information flowing freely. As Ringside News exclusively reported, the writing team isn’t even allowed to have notes from meetings with Vince McMahon. Superstars also aren’t allowed to know their creative direction unless Vince McMahon or Bruce Prichard gives the green light. It appears that NXT’s move to Tuesdays is just another example of that.