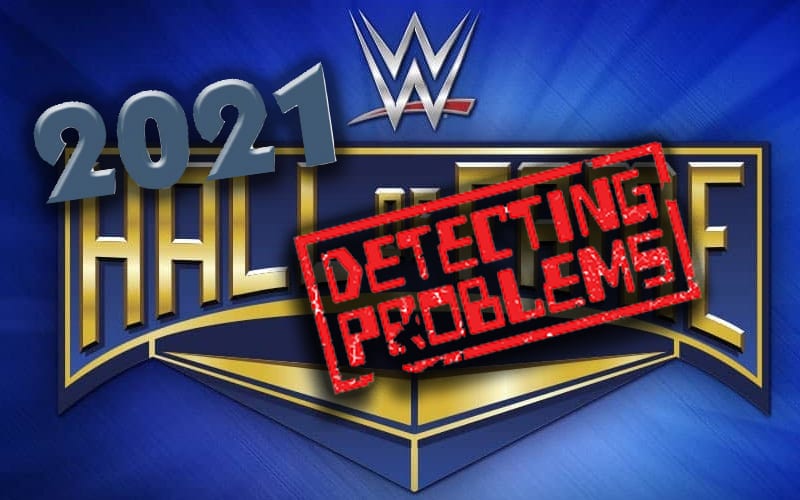 WWE is making a lot of plans for WrestleMania week, and some of those things are yet to be announced. We haven’t heard anything about the 2021 WWE Hall of Fame.

Last year’s WWE Hall of Fame was nixed. Many expected the same inductees to be recycled for this year’s class, but a lack of an official announcement could indicate trouble.

The Wrestling Observer Newsletter noted that there seem to be “issues” with the WWE Hall of Fame. Since WWE is holding a two-night TakeOver event, that limits the possible WWE Hall of Fame night to Tuesday, but nothing has been confirmed.

This would seem to indicate issues with a Hall of Fame ceremony […] We do know that the families of last year’s inductees were told it would take place virtually this year over Mania week. But things are always changing.

Inductees were reportedly told that the event will be virtual this year. Things are always changing, but we have heard zero updates yet. As of this writing, it might not happen in a traditional sense at all.

The 2020 class of the WWE Hall of Fame was “The British Bulldog” Davey Boy Smith, The Bella Twins, JBL, Batista, Jushin “Thunder” Liger, and the nWo consisting of Hulk Hogan, Scott Hall, Kevin Nash, and Sean Waltman. We will continue monitoring this ongoing story as more information is made available.