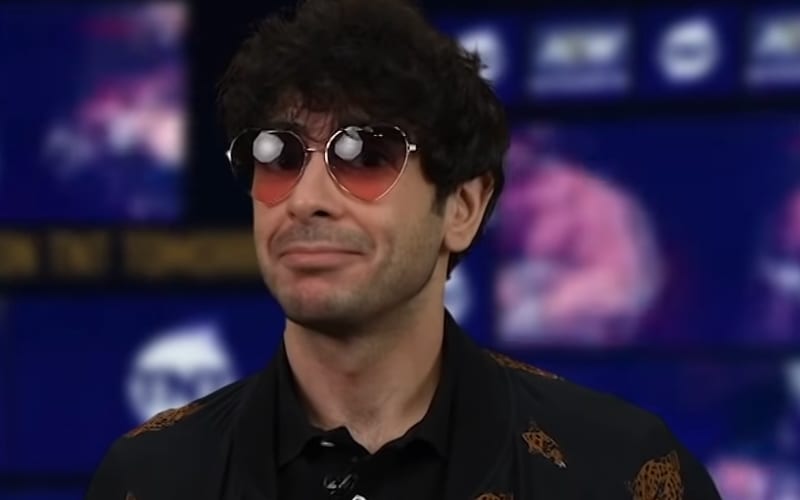 NBC Sports Network shut down and the NHL needs a home for their Wednesday Night Games. That is causing USA Network to make a big move for NXT to Tuesday nights, starting on the week after WrestleMania. AEW would love for this to happen.

While speaking with Forbes, Tony Khan was asked about NXT moving to Tuesdays. He said this is not confirmed yet, but they would obviously love to run unopposed on Wednesday nights. Overall, it would be great for their numbers.

“I don’t know if that’s a real thing or not, but it would be great to be unopposed and I’d love to have an unopposed audience. When we have we’ve done some really good numbers and I think that would be awesome.”

WWE moving NXT to Tuesday nights will really damage Impact Wrestling’s viewership on AXS TV, but AEW will likely thrive on Wednesday nights. We’ll have to see how high the numbers can climb for All Elite Wrestling, but it would certainly help them if fans didn’t have to make a choice between AEW and NXT.