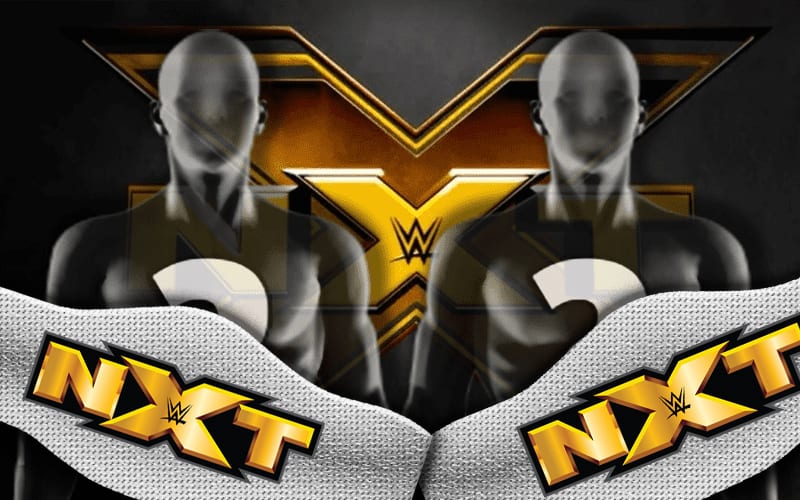 WWE’s NXT brand has a packed division full of women vying for one title. Please stop reading unless you want a huge spoiler.

William Regal said on NXT last week that he has a bombshell announcement that will shake the core of the NXT women’s division. They plan to introduce Women’s Tag Team Titles.

The Wrestling Observer Newsletter reports that the black and gold brand plans to introduce Women’s Tag Team Titles. This will be Regal’s big announcement.

This comes after Dakota Kai and Raquel Gonzalez took Nia Jax and Shayna Baszler to the limit for the WWE Women’s Tag Team Titles on NXT. The first-ever Women’s Dusty Rhodes Tag Team Classic was also a clear indication that they have more than enough women to fill a tag team division as well.