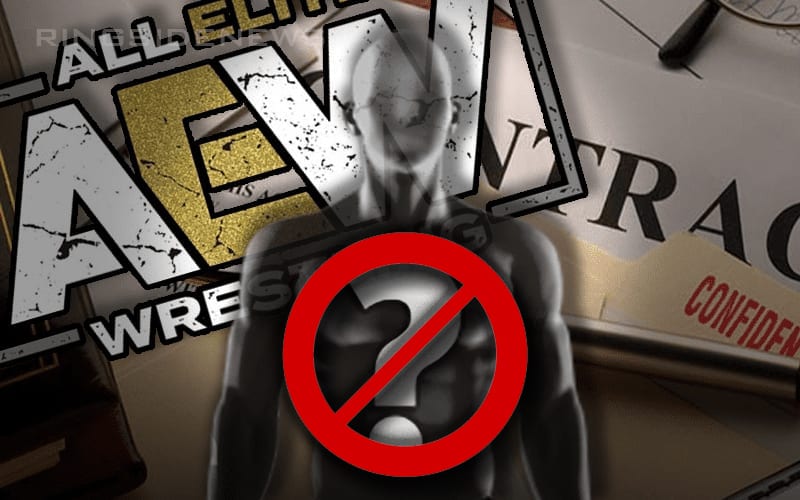 Tony Khan signed a huge Hall of Fame worthy star to an AEW contract, and the multi-year deal will be made official at Revolution. This mystery star has a lot of fans guessing, but we can rule out one big possibility now.

Christian is not going to be AEW’s mystery man. He signed a deal with WWE. It was speculated that he was a free agent, but that is not the case.

Wrestling Inc’s Raj Giri has confirmed that Christian signed an actual deal with WWE. That means his Royal Rumble appearance wasn’t just a one-off thing. We have yet to see WWE use Christian in any way since then.

We’ll have to see who AEW brings in at Revolution. There are plenty of names going around from Ryback to RVD. It was also never confirmed by Paul Wight or Tony Khan that this new surprise signing is a male at all.

We will have complete coverage of the AEW Revolution event right here at Ringside News.