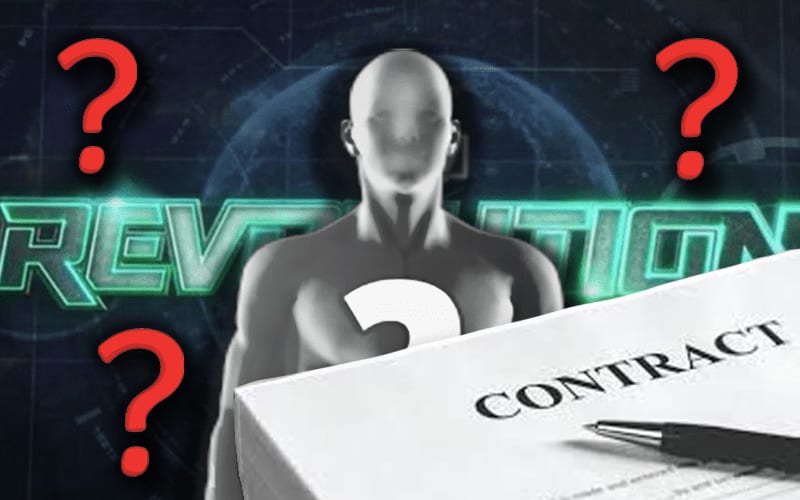 AEW will hold their Revolution pay-per-view on Sunday, and fans are very excited for a couple big surprises. The company promised to add two new members to their roster during the show and that got the rumor mill going.

During AEW Unrestricted, Tony Khan confirmed that Paul Wight’s big surprise will be signing a new multi-year AEW contract in the ring during Revolution. This will be different from the surprise AEW has in store for fans during the Face of the Revolution ladder match.

We’ll have to see what AEW has in store for fans. Plenty of names are floating around such as CM Punk, Christian, Ryback, and RVD. This is certainly a situation that has captured the pro wrestling world’s interest and it gives fans another reason to tune in for Revolution this Sunday. There is also no guarantee that the Hall of Fame worthy signing will be a male.

We will have complete coverage here at Ringside News.