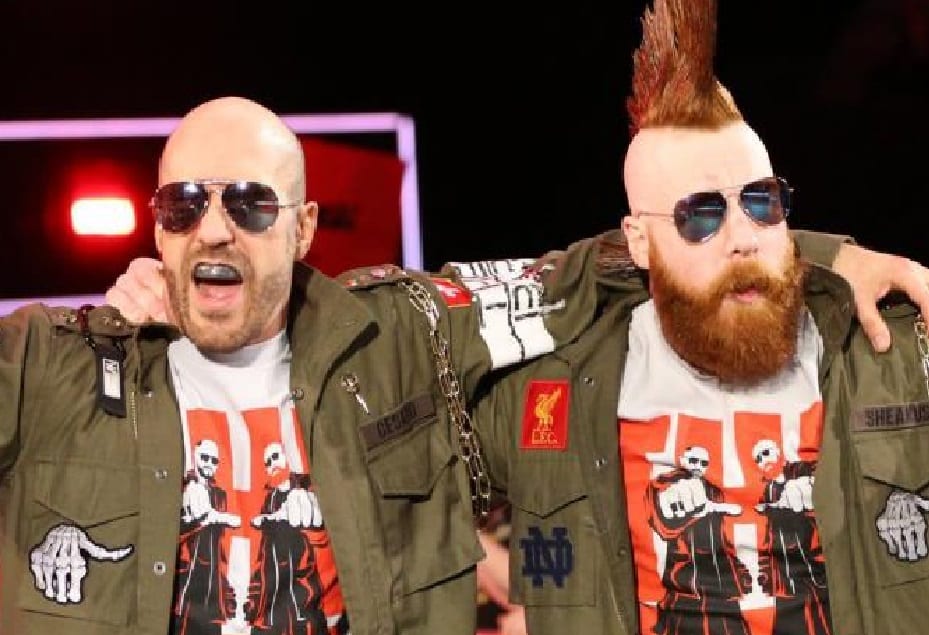 Former WWE Champion Sheamus has had a great career in WWE, winning multiple championships during his time in the company. However, there was one point in time where Sheamus didn’t know whether he should stay in WWE. This was around the time the League Of Nations disbanded.

Sheamus also had a feud with Cesaro back in 2016 which ended up with them becoming a tag team. It proved successful as they were known as The Bar and won multiple tag team titles together. It seems Cesaro helped out Sheamus more than initially thought.

While being interviewed by Sports Illustrated, Sheamus talked about Cesaro and credited him for the Celtic Warrior deciding to stay in WWE.

“If it wasn’t for him, I don’t know if I’d still be in WWE. I’d just finished with League of Nations, which didn’t work, and I didn’t know where I was going. Cesaro had just come back from a shoulder injury, and he didn’t know where he was going. Then they put us in the best of seven. By the time we’d wrestled twice, it felt like people were already over it. But we tried to do something different with our fights, and it won the crowd over.”

Sheamus took part in the RAW Elimination Chamber match as he was determined to beat Drew McIntyre for the WWE Championship, but that did not end up happening. He then faced McIntyre in a singles match on this week’s WWE RAW. We will have to see what is next in store for Sheamus.