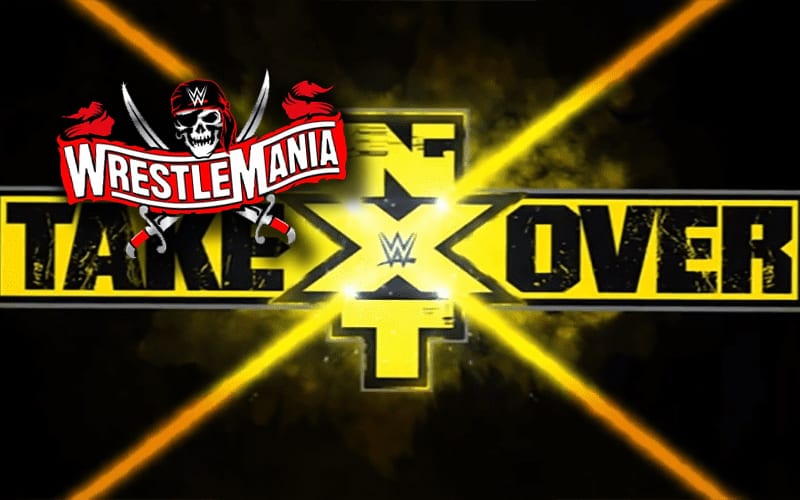 WWE hasn’t announced another TakeOver special yet, but there is apparently one on the calendar.

Some fans are cancelling their WWE Network subscriptions in preparation for a move to Peacock, or for an array of other reasons. They discovered a very interesting piece of information upon doing so.

A message pops up saying that fans who cancel their WWE Network subscriptions will miss out on upcoming events such as Fastlane on March 21st, NXT TakeOver on April 8th, and WrestleMania on April 10th and 11th. That TakeOver mention caught some fans off guard.

It was previously reported that NXT will not have a match at WrestleMania this year. This TakeOver addition on April 8th could be why. It appears that TakeOver will be on a Thursday if this is true. There is still no word on when WWE is getting the Hall of Fame out of the way this year, since it won’t be an event with live fans.

This seems like another instance of the left hand not knowing what the right hand is doing yet again in WWE. We will keep you posted on when WWE makes this announcement official right here at Ringside News.