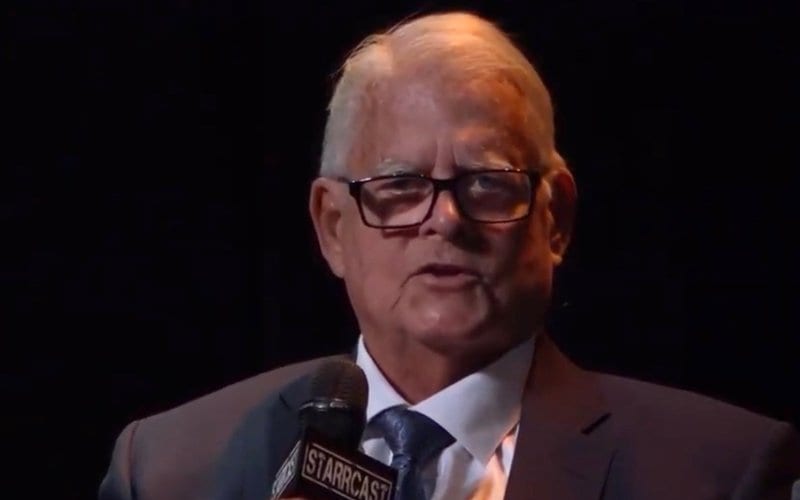 We are sad to learn about the passing of Jim Crockett Jr. He was 76-years-old.

Crockett was in Hospice care at the time of his passing. He was part owner and operator of Jim Crockett Promotions from 1997 to 1989. He was also a legendary pat of pro wrestling history.

It was announced last Friday that Crockett wasn’t doing that well. He was in grave condition with liver and kidney failure.

AEW sent out a message about Crockett’s passing saying: “AEW and the wrestling world mourn the passing of the legendary Mid-Atlantic Wrestling and NWA promoter Jim Crockett, Jr. Our thoughts are with his family, his friends and his fans.”

There will be plenty more mentions to honor the man’s legacy. Our thoughts are with his family and friends at this time. RIP.