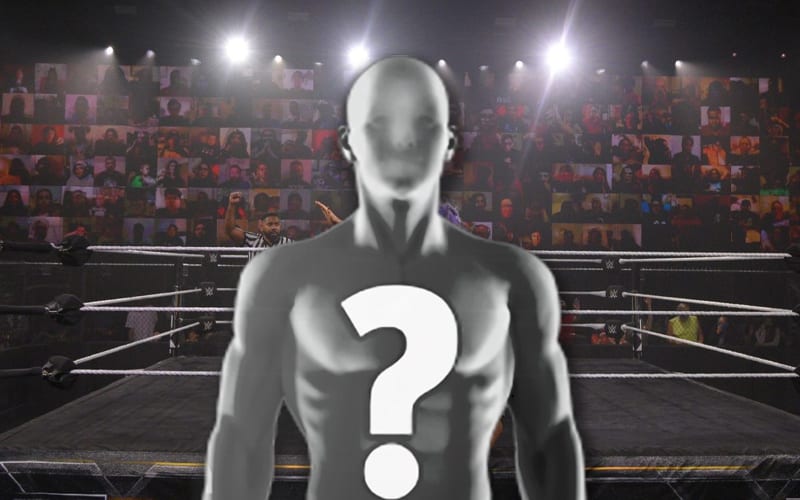 WWE NXT will have a loaded episode of NXT next week. We already reported that the NXT Title will be on the line, but that’s not all.

NXT announced that Xia Li will take on Kayden Carter on next week’s show, but that’s not all. The NXT Women’s Title will be on the line as Io Shirai will defend against Toni Storm.

As we previously reported, Finn Balor will also defend his title against Adam Cole. Next week’s episode of NXT is going to be a very big show.