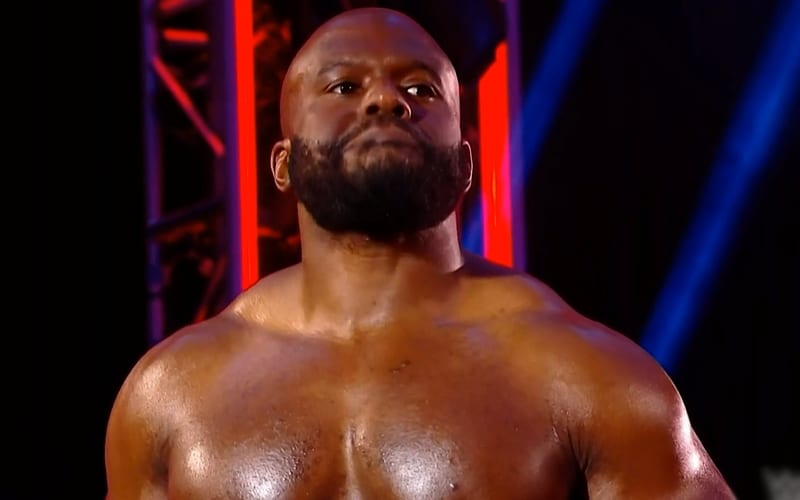 WWE called Apollo Crews to the main roster, but it took a lot of time before things really got rolling for him. There was some start/stop booking and a lot of sitting backstage in catering, waiting for someone to call his name.

While speaking to After The Bell, Apollo Crews admitted that he might have become “complacent” with his spot in WWE. In the end, he knew that he couldn’t end his career without trying to prove that he is one of the best.

“I had to first learn that maybe it’s me, maybe I got complacent. I’m just literally sitting, coming in, getting paid. ‘Oh, I’m happy to get paid.’ You know what I mean? But that wasn’t enough for me. I came here to be one of the best, if not the best. I can’t end my career knowing that I didn’t at least try.”

Apollo Crews has a new gimmick and a chance to capture attention. He certainly achieved that by changing his accent midway through his promo. We’ll have to see what is next for Crews as he continues proving that he has what it takes between the bells and on the microphone.