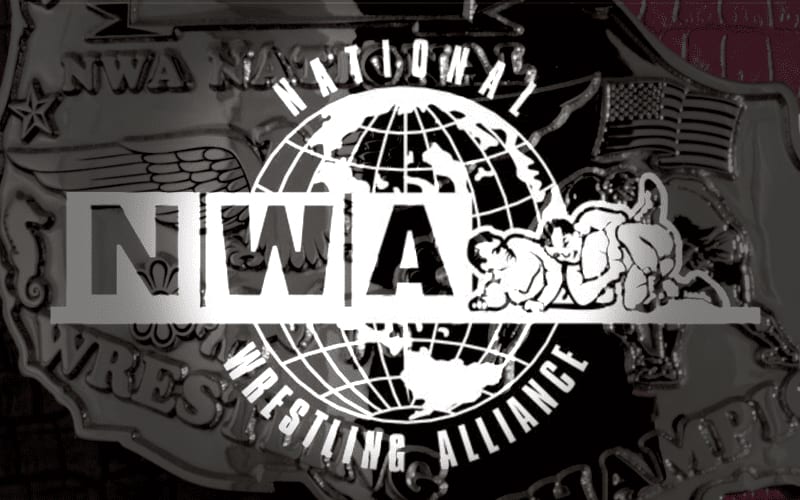 The NWA pulled all of their content off of YouTube, but there was a good reason for that. They are now on FITE TV.

The company announced today that they will return next month with “Back For The Attack,” a pay-per-view event on Fite TV. It’s still unknown when that removed NWA programming will re-appear. The pay-per-view will air on Sunday, March 21 at 4pm EST.

FITE, the premier global digital platform for sports and entertainment, announced today that the National Wrestling Alliance will return on March 21st at 4pm ET with a live Pay Per view event; relaunching the promotion since it went on hiatus due to the global pandemic. Following the ‘Back For The Attack’ PPV, the NWA will resume a full schedule of NWA POWERRR events on Tuesdays at 6:05pm ET beginning on March 23rd, available via a low-cost subscription bundle.

That YouTube content was taken down because the company has secured a new distribution deal. We will have to wait for an official announcement about how those episodes of Powerrr and other NWA videos can be viewed in the future.

This is certainly a move in the right direction for the NWA. The pandemic caused them to board-up their shop for the better part of 2020, but they are now carrying on. Hopefully, Billy Corgan’s company will have another successful comeback.