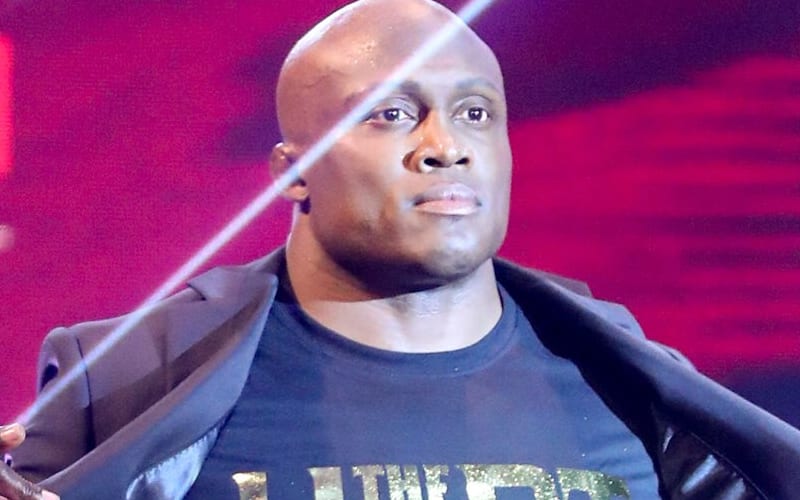 Bobby Lashley is in a great position right now as he faces The Miz for the WWE Title tonight on RAW. He has worked his way up the roster, and it’s been a hard journey. All of that could pay off for him, and he intends to make the most of the time he has left in the ring.

While speaking to Bleacher Report, Bobby Lashley said that he doesn’t have 10 years left in the pro wrestling business. The 44-year-old CEO of the Hurt Business said that this time in his career is more like a sprint to get as much accomplished as he can in the few years he has left.

“I know with my career that’s it’s not going to be a thing where I have 10, 15, 20 more years. Some of these guys do, so mine is kind of a sprint right now. I don’t mind that. I don’t mind ramping it up a little bit because, like I said, I don’t have 10 to 15 more years. I have a few more years left. There’s a lot of goals I want to accomplish, so I have to go hard. My body’s been able to take the abuse I’ve given it, and I knew I could keep going, so I knew it was my time.”

Nobody can wrestle forever, even the All Mighty. He has been protected in recent months with the help of the Hurt Business stable. Now we will have to see if Bobby Lashley can grab the brass ring on the road to WrestleMania.