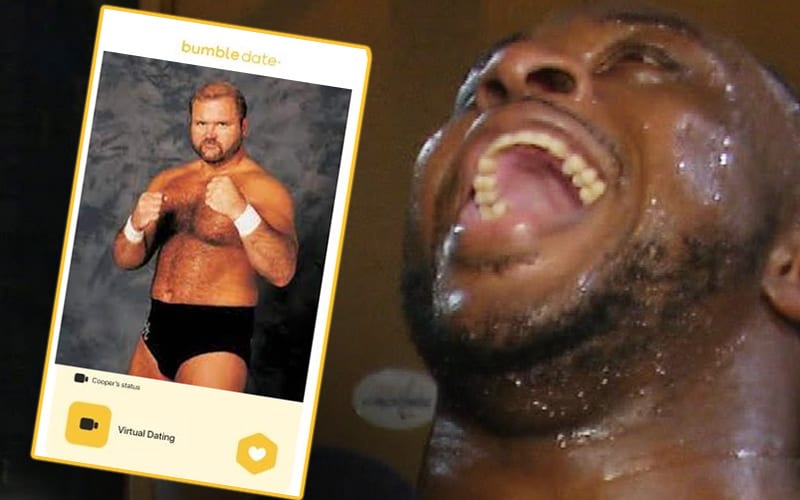 WWE Intercontinental Champion Big E is known to be a huge prankster and has pulled several pranks on WWE Superstars. This includes legends as well

While speaking on his ARN Podcast, WWE Hall Of Famer Arn Anderson recalled the time Big E pulled a huge prank on him.

As the story went, Big E set up a dating profile and used a shirtless photo of Arn Anderson ironing a shirt in the backstage area. Anderson said that he had no idea about the prank, joking about the fact that Big E made many women miserable.

“Well number one, I’m certain it went viral. Which means that Big E now is responsible for making all those ladies miserable, because they got turned down obviously. Cause I am married for 30-somthin’ years, 38 I believe…. happily married for 38 years. So what Big E did was throw me out as bait and no cigar. But I’ve not heard of that.”

Big E is currently engaged in a heated feud against Apollo Crews..