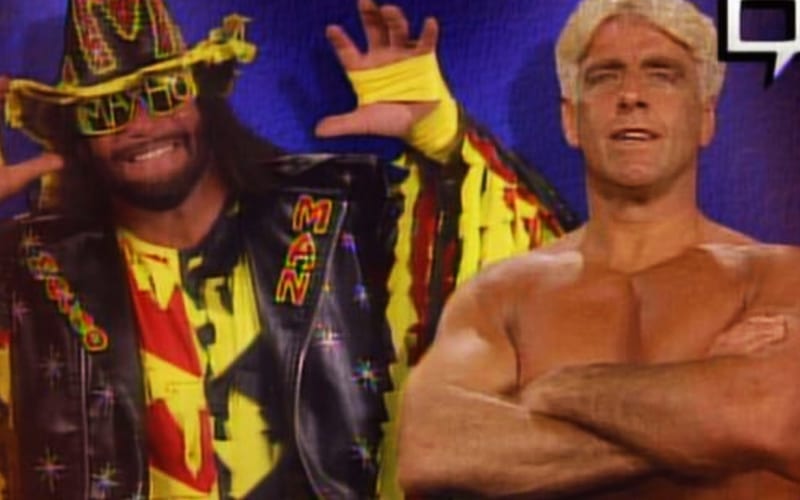 Two-time WWE Hall Of Famer Ric Flair is a legend in the world of professional wrestling and has competed against several pro wrestlers during his career.

While being interviewed on The Wrestling Inc’ Daily’, Flair was asked whether he wanted to follow Arn Anderson and Tully Blanchard to WWE in 1988, who quickly became the tag team champions in the company.

Flair revealed that WWE wanted him sign with them back then and have a match against Randy Savage. However, Flair was quite content working in WCW back then and had a lot of pride as the NWA Champion.

“No. I just talked to Vince [McMahon]. They wanted me to come and wrestle Randy Savage, but I was just too loyal to the NWA. When you’ve been the NWA World Heavyweight Champion, how do you just skip out? Everything is a work in pro wrestling except when you are the NWA Champion. And it should be that way for anybody.”

Using Matt Riddle as the US Champion, Flair explained the reason why he didn’t sign with WWE at that time.

“If you watched Matt Riddle, he looked so excited to become the U.S. Champion, And that [reaction] was as much a part of the match. Those are the moments that matter. I know people say it’s a work, but people who perceive it [wrestling] that way will never be successful. You’ve got to have your heart into it, and moments like that, when you become a champion, should be huge.”

Flair was heavily involved in a storyline with Lacey Evans on WWE RAW, until Lacey Evans legitimately got pregnant. After that, the storyline was dropped entirely.