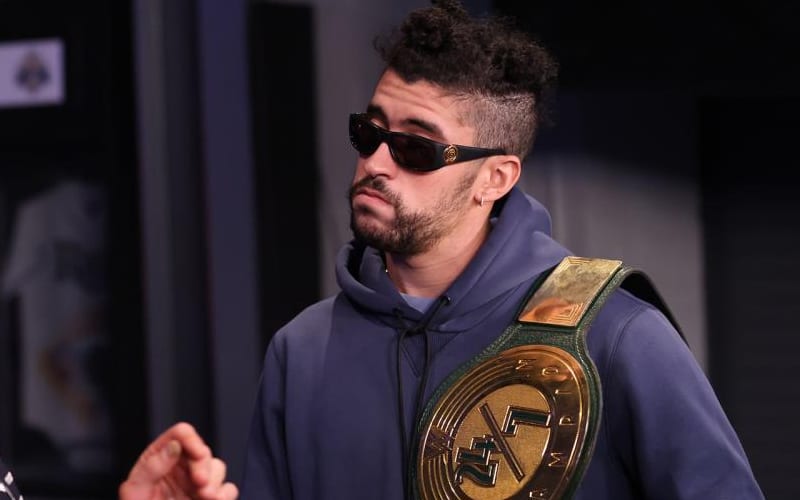 WWE is holding WrestleMania on April 10th and 11th, and they have a long way to go. The card is slowly taking shape as the weeks go by, but Vince McMahon doesn’t want fans knowing about all of it.

Ringside News exclusively reported that WWE put up a huge block of information backstage. The creative team must ask Vince McMahon or Bruce Prichard’s permission before disclosing any creative plans to talent.

Wrestling News elaborated to say that McMahon was very upset about the Roman Reigns vs Edge match leaking online. They went on to say that The Chairman also didn’t like the plans for Bad Bunny coming out as soon as they did. That means fans know that The Miz’s title reign will be a short one.

The source also noted that there was unhappiness about The Miz’s plans for Mania leaking out since that gives away to the fans that he will be dropping the title soon since he is currently planned to be in a tag team match on the show.

We’ll have to see how WWE shapes the WrestleMania card. They have Fastlane to build in the meantime, and so far zero matches have been made official for that pay-per-view.