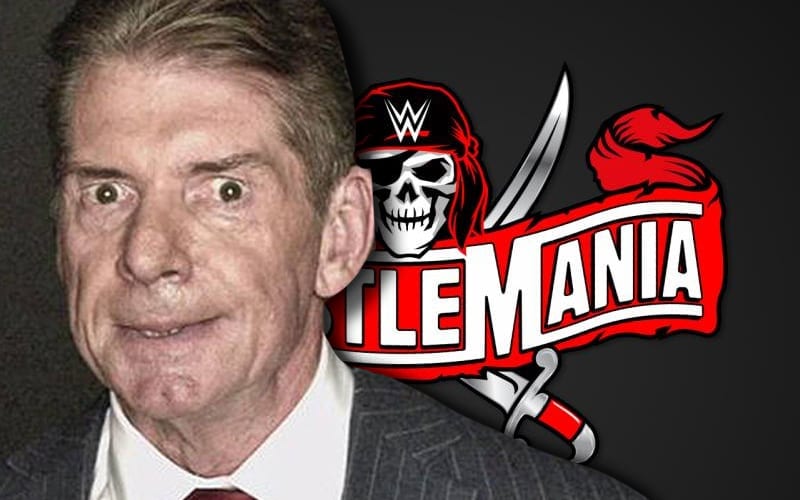 Ringside News exclusively reported that WWE Superstars are having their creative direction hidden from them. Producers were implored not to reveal any plans to talent. Members of the creative team were also told to ask Bruce Prichard or Vince McMahon before revealing any plans to the wrestlers.

Wrestling News reports that our story is accurate. They also expanded with a quote from a source saying that Vince McMahon was upset about the Edge and Roman Reigns main event getting gout, so he nixed the flow of information.

“Yes, the story is accurate. Vince was upset when word got out that the main event [for WrestleMania] would be Edge and Roman. I think that was the moment when he decided to not clue in the wrestlers on future plans.”

We will keep you posted on any new WrestleMania news. At this point information is on lock down, and even Superstars aren’t being told about their own Mania matches. Hopefully, this restriction of information loosens because it’s causing a real problem backstage.