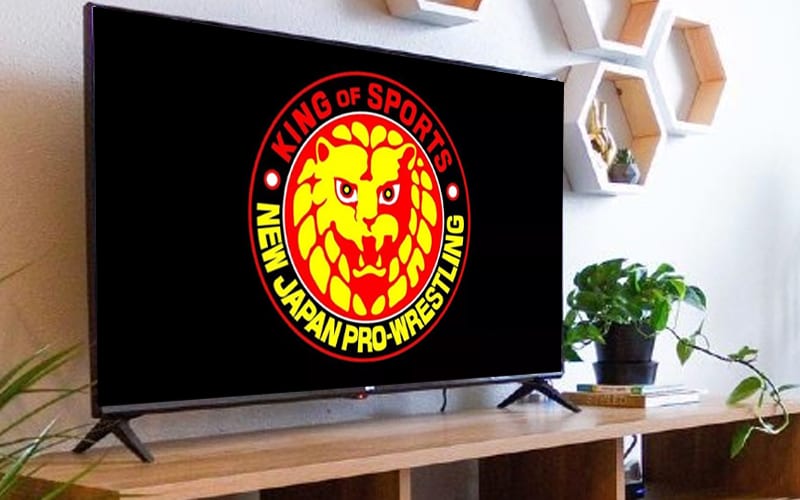 New Japan Pro Wrestling lost their television show on AXS TV, but they’re not done on American television. The company is in talks to bring their content back to American fans.

It was noted in the Wrestling Observer Newsletter that New Japan Pro Wrestling is in talks with AXS TV once again. They aren’t the only television home under consideration right now. The company is reportedly talking to “a number” of potential television homes.

Regarding the talks with AXS, the company is in talks right now with a number of U.S. stations, AXS being one of them

There is no word about how far along any talks are. At this time it seems NJPW has a few options.

It will be interesting to see where NJPW ends up. A lot of fans miss their AXS TV show, but they might find a different television home when everything is said and done.