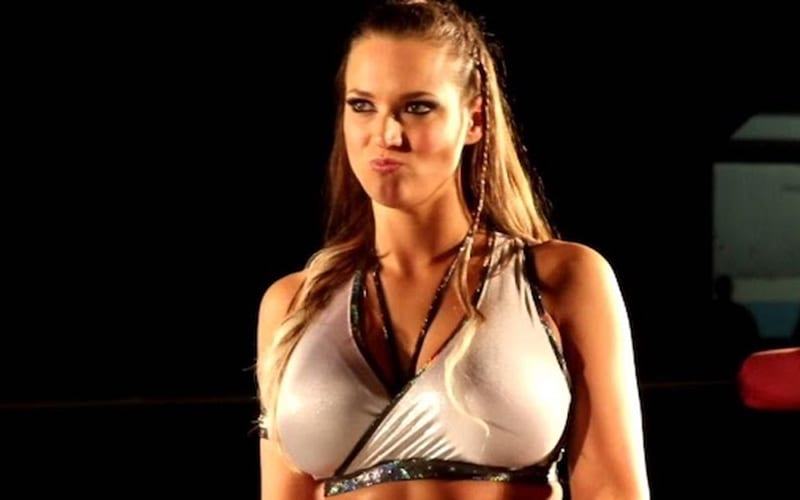 This lawsuit, filed on February 24th, complains about a breach of contract, unpaid royalties, and violation of state and federal equal pay acts. She also noted breach of implied contract, abusive discharge, discrimination and harassment, and unsafe work environment in her lawsuit.

The lawsuit alleges that her December 31st, 2019 termination from the company happened because she complained abut women not receiving equal pay from the company, lack of safety, and medical protocol.

It is also alleged that Jay Lethal made her feel uncomfortable during a situation in a hot tub. Lethal agented women’s matches and he had made her uncomfortable, causing her to request another agent for her matches.

It is said in the lawsuit that ROH never investigated any of her complaints. It is alleged that women wrestlers complained about the lack of storylines and television exposure during a 2018 meeting. They asked for a raise from $20,000 a year to $24,000 a year, but it was turned down by Gilliland.

The complaint said that ROH wouldn’t raise women’s pay, but one man on the roster was making $184,000 a year. Klein was also allegedly told that she wouldn’t be allowed to train unless Jay Lethal was there.

This is a messy situation, and the lawsuit is brand new. We will continue monitoring this ongoing situation here at Ringside News.