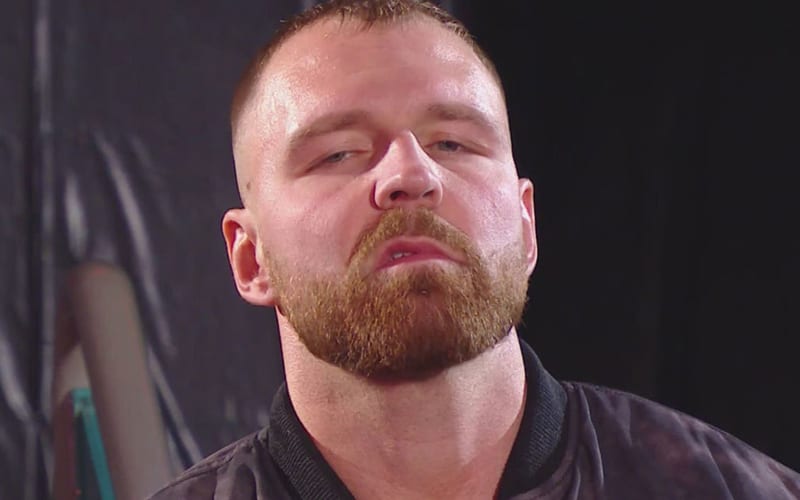 Jon Moxley and KENTA’s rivalry dates back to several months as KENTA has been hell-bent on taking away the IWGP United States Heavyweight Championship from Moxley.

KENTA being a member of the Bullet Club, there is no doubt they will try to interfere in Moxley’s match against KENTA this week.

Ahead of this US Title match against KENTA, New Japan Pro Wrestling released the fourth and final part of Jon Moxley’s interview. In the video, Moxley said that he plans on running over the Bullet Club members if they interfere in the match. He also plans on kneecapping them.

“If I see any Bullet Club shenanigans I’ll run them over in the parking lot with my car. I’ll wack them in the knee cap with a tire iron, I’ll not even allow them in the building. I’ll do whatever I gotta do, I’ll bring some dudes from Cincinnati with and we’ll rough some dudes up in the locker room if we have to. We’ll get done, this is going to be mano-a-mano. One on one, we’re gonna meet in the center of the ring and we’re gonna start taking shots at each other.”

Moxley made his intentions clear that he will do whatever it takes to retain his title against KENTA. The two are scheduled to compete at NJPW Strong on February 26th.