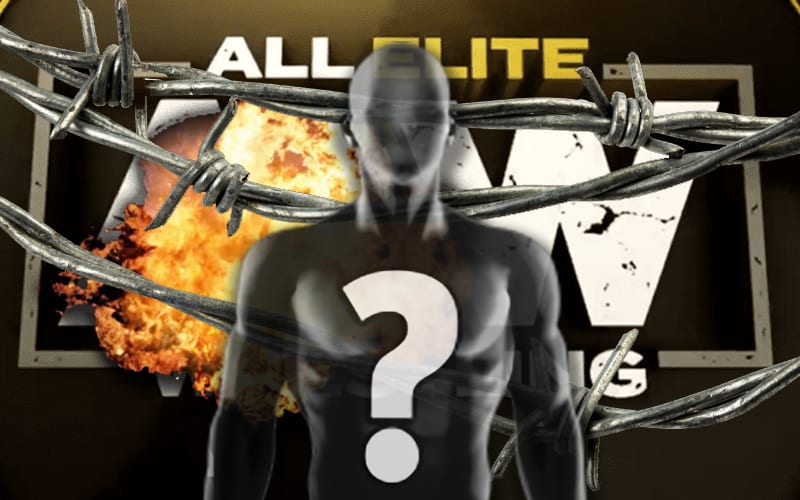 AEW Revolution will include an Exploding Barbed Wire Deathmatch. This will be a very unique presentation for American pro wrestling fans who might have never seen a match like it in the past. They are violent, and Jon Moxley has already warned parents to send their kids to bed early.

While speaking on Wrestling Observer Radio, Tony Khan revealed that it was actually Kenny Omega who pitched this ultra violent match. This happened about a year ago when he also pitched bringing in Don Callis, something that has also come to fruition.

“So I slotted that in as the main event at Revolution because I didn’t think there was any bigger match in wrestling than that.”

The AEW World Title will be defended in a very brutal match. There will be blood and plenty of smoke as explosions take place throughout the contest. We’ll have to see if AEW has any unique additions to the match concept, but AEW Revolution might be a can’t-miss event. We will have full coverage right here at Ringside News.