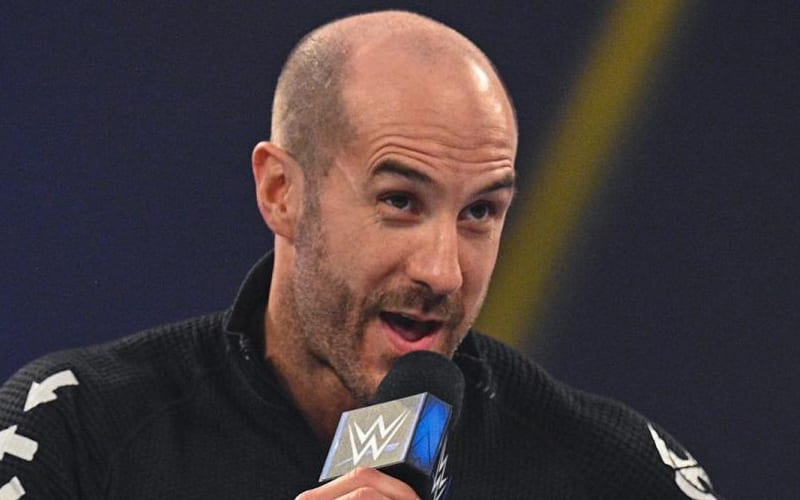 Cesaro remains one of the most underrated Superstars in all of WWE. He has been on a roll as of late competing in great matches. His performance at WWE Elimination Chamber was especially memorable.

While speaking on After The Bell, Corey Graves asked Cesaro which Superstar he wants to have a match against at WrestleMania 37.

Cesaro ended up mentioning quite a few Superstars, most notably challenging Big E for the WWE Intercontinental Championship.

“So, to me, I would love to… a singles match at WrestleMania would mean a really lot to me. Here’s the thing, though, the locker room is full of people that I would love to have a match with. The thing is to have a match people are invested (in). Me and Seth Rollins started doing something on SmackDown, so maybe there’s something there. I always (have), in my back pocket, the best of seven between me and Sheamus, that hasn’t been decided. That’s still one that will be out there. You know, for example, Big E for the IC title, Shinsuke… a bunch… Roman is spoken for, oh Miz, he’s defending (his title) against Bobby (Lashley). We have to wait and see what happens there. So, to me, I would love to have a singles match at WrestleMania and have a good buildup and story. I feel this year it’s a big possibility.”

With quite a few Superstars to choose from, we certainly wonder who will become Cesaro’s opponent at WrestleMania.