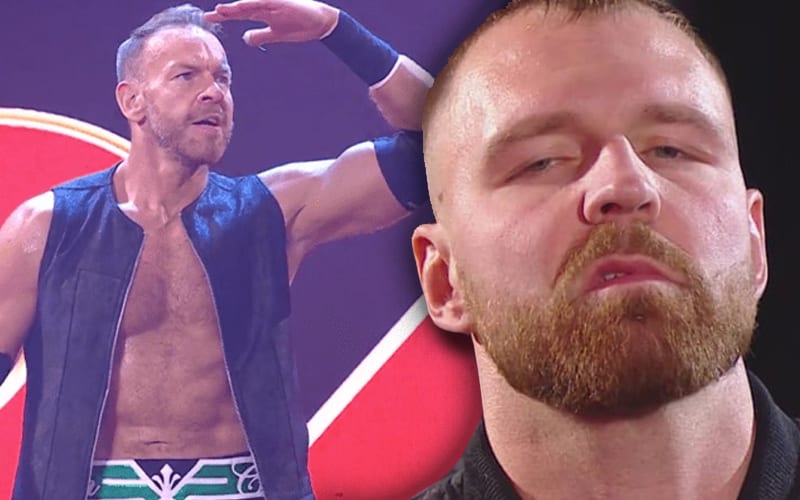 Christian made his shocking return at last month’s Royal Rumble pay-per-view, after being away from the squared circle for seven years. He put on a great performance in the match and fans were elated to see Christian back.

While speaking on ITRWrestling, former AEW World Champion Jon Moxley was asked which WWE Superstar he would like to see make his way to AEW.

Moxley revealed that he wants to see Christian work in AEW. Moxley then went on to praise Captain Charisma, stating that his mind for pro wrestling is next-level.

“I’ll tell you, a guy I’d like to see here is Christian. I don’t know if that was a one-off for him in the Royal Rumble but he looked frigging good to me, looked like he was in great shape, he looked sharp, man. I tell you, he’s one of the guys that’s – the wrestlers know it more so than anybody – Christian is so good. Like, his brain and his execution, and his mind for wrestling is just like next-level.”

Moxley then elaborated on why he thinks Christian would be a good fit for AEW.

“The people who work with him know, in the industry, you know, his respect level is huge, the things that he could do with the wrestlers in AEW and all the creative kind of freedom, but, you know, taking things but there’s no hindrance on anything creatively here, obviously, we’re having a frigging Exploding Death Match, so the things Christian could do at AEW, I would be extremely excited to see that.”

Christian had earlier stated that he isn’t sure what will come next in his in-ring career.