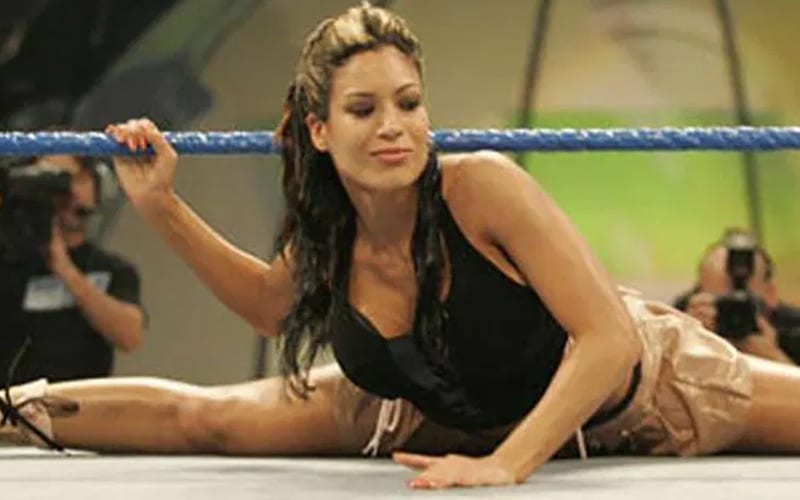 Melina was rumored to be making a return to WWE, but she never surfaced. Apart from a reunion cameo, Melina was never brought back to television on a regular basis.

While speaking with Wrestle Talk, Melina explained that WWE asked if she would be open to come back, and everyone blew it out of proportion. She was like, “hell yeah,” but then they found out that Melina has a bad knee and can’t wrestle. That put an end to the situation.

“It was talks of [a return]. Talks of seeing if it was possible and all that stuff. Everyone made such a big deal out of it.

“I was in talks with [WWE], but I never signed a contract, there was nothing going on. Just ‘hey would you consider, would you be open?’. I’m like ‘hell yeah’. Well it turned out I have like a bad knee, and I can’t wrestle.”

We’ll have to see if Melina is able to work something out. She certainly seemed more than open to come back. WWE obviously had plans for her to get physical and her knee problem was something they couldn’t get over.