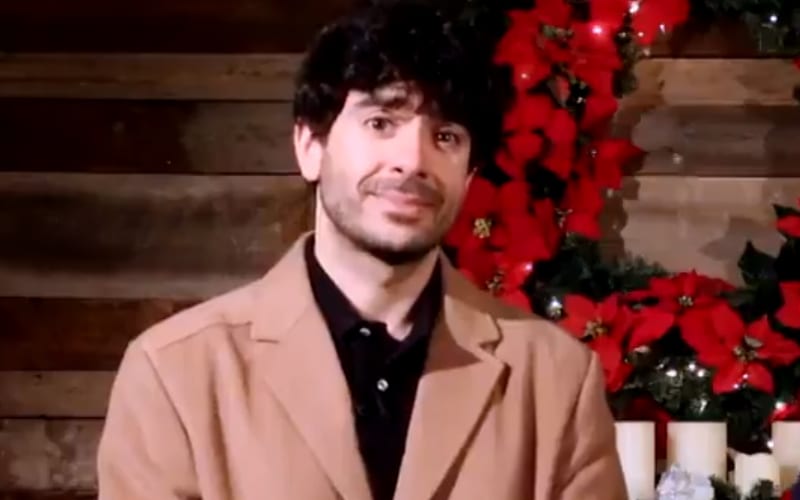 AEW booked a Face of the Revolution ladder match for their March 7th pay-per-view, but Tony Khan might keep fans waiting when it comes to that final spot.

Bleacher Report recently spoke to Tony Khan where he stated that they will have more qualifying matches, but one spot will be left empty. He didn’t hint at a debut, but he did say that he has a good idea who could fill that spot.

“So I’m having a qualifying match this week, I’m planning another one the next week, and then there’s another spot. I haven’t decided what to do with it yet. I have an idea and I think I know who might be pretty good for it. So people might have to wait until Revolution to find out who the last person in the Ladder match is but there’s definitely going to be some exciting qualifying matches the next couple weeks.”

We’ll have to see who gets the big opportunity and a TNT Title match. Darby Allin would defend the TNT Title, but he will be occupied in a tag team match with Sting against Brian Cage and Ricky Starks.