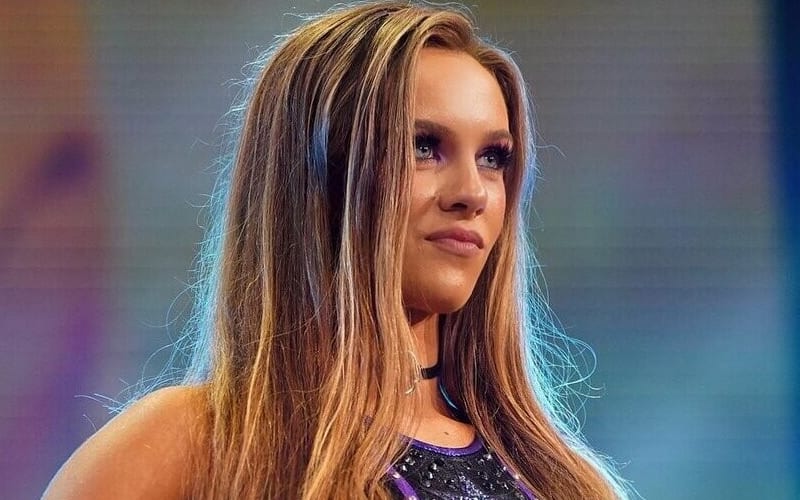 Anna Jay is out of action with a shoulder injury which will require surgery. She will be out of action for six to twelve months. The news broke this week just before she was supposed to compete in the AEW Women’s World Championship Eliminator Tournament, but the company knew about this injury for a while.

It was previously reported that Anna Jay suffered her injury while training and not during a match.

According to Fightful Select, AEW knew about Anna Jay’s injury for a month. This already caused a change to a match on Dark.

Fightful can confirm that the injury happened well over a month ago,  and caused a change to the AEW Dark tapings back then.

AEW promoted Anna Jay for the Eliminator tournament, but they knew she was injured. There was hope that she could be cleared to compete in the tournament by sitting on the sidelines, but she will need surgery.