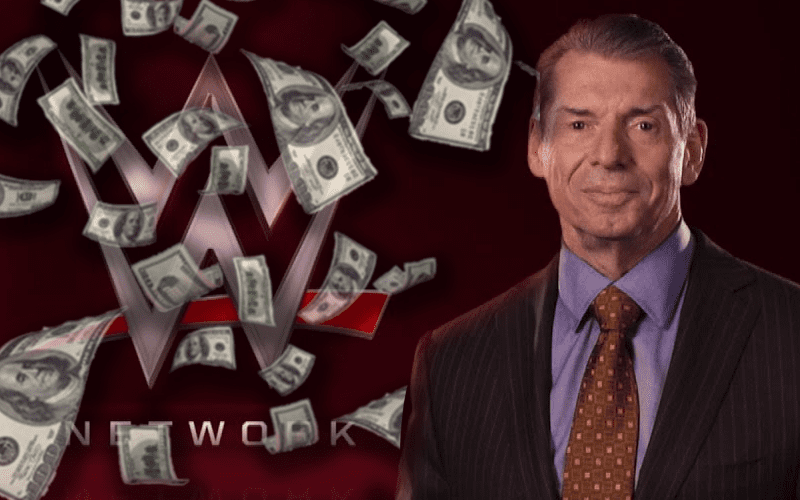 WWE Network is moving to Peacock in March, but they could be transferring a lot more subscribers over to the NBC-owned streaming platform if they had been a bit more aggressive about acquiring those subscriptions.

WWE’s Chief Financial Officer Kristina Salen recently spoke with the Wall Street Journal where she said that the company didn’t actively and aggressively go after those fans. This is how she argued against the idea that WWE Network struggled.

I would argue against the idea that the WWE Network struggled to grow. From our perspective, we didn’t actively and aggressively go after subscribers in the way that a large, mass-audience streaming platform would.

We’ll have to see how things pan out with WWE Network’s move to Peacock. There are a lot of possibilities, and it doesn’t appear that they will be slowing down when it comes to producing original content. They might not need to be as aggressive with such a large streaming platform like Peacock behind them, but it couldn’t hurt.