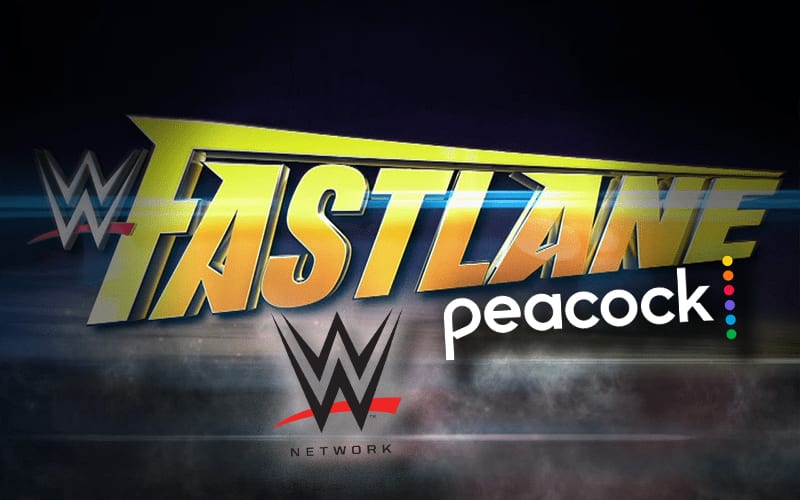 WWE’s deal with Peacock is going to start on March 18th, but the first exclusive pay-per-view will not come that soon.

During Elimination Chamber, it was confirmed that the Match 21st Fastlane event will air on Peacock. It will also air on the WWE Network, meaning that both streaming services will host the event.

WWE has a lot of things going on the road to WrestleMania. Fastlane will be the final chance that the company has to put the remaining pieces together on a big stage before the homestretch into the show of shows. Fans will also have two options about where they want to watch the event.