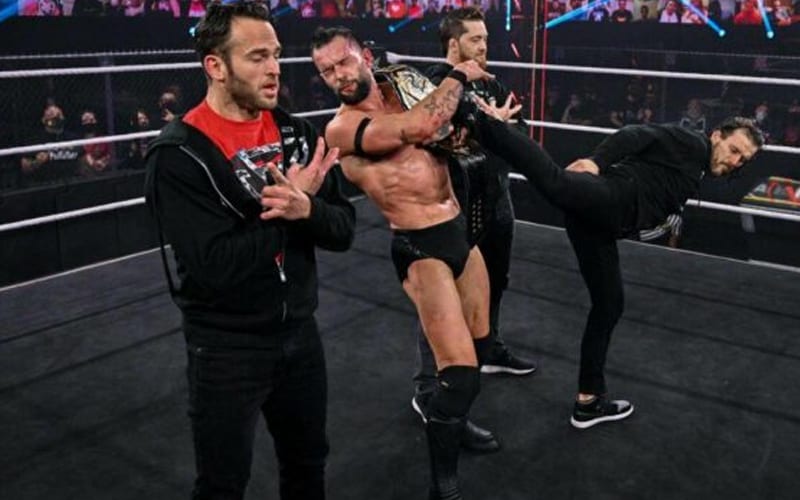 Adam Cole has some explaining to do, and it appears he will get things off his chest next week on NXT.

The Undisputed Era’s leader turned on Kyle O’Reilly in a big way, leaving Roderick Strong in a difficult situation. Bobby Fish is still out of action with an injury.

Cole didn’t explain himself this week, but he made plenty of physical statements. Next week Cole says he will explain everything.

This Wednesday on NXT…I explain everything. And it’s a lot more than just “why”…

We’ll have to see what Adam Cole decides to say next week on NXT. This could be another championship chapter in his NXT journey as he has already told so many already.