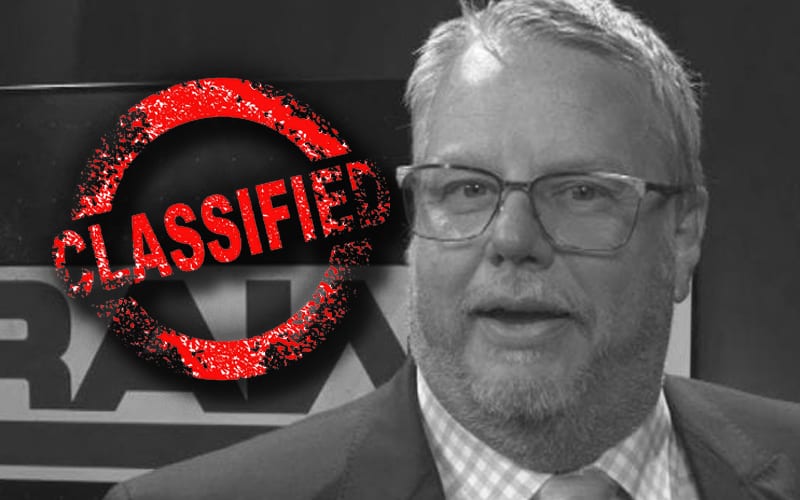 WWE has many moving pieces backstage, but finding a person who really knows what is going on is getting harder to come by.

Ringside News has learned that WWE writers on the Raw brand no longer get notes from the meetings with Vince McMahon. Therefore, if a writer is on the team, and not in the meeting with Vince, then they are left in the dark. Or, they are left to guess about direction because they were cut out of the loop.

This has Bruce Prichard’s fingerprints all over it. The diminishing flow of information backstage has been extensively covered here in the past.

One tenured member of the creative team with direct knowledge of the situation said “I don’t know why Bruce would have most of the staff operate in the dark, but it seems like another power grab to me.”

We also heard a remark hoping that Vince McMahon will come to his senses, or he will realize what has happened with this situation they created backstage. We are on the road to WrestleMania and many people, who should know what’s going on, are still left guessing.