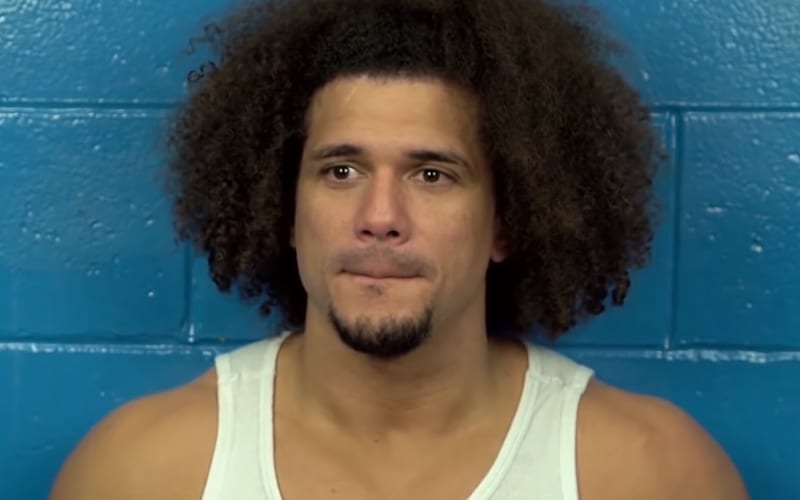 Carlito made his shocking return during last month’s Royal Rumble pay-per-view. It was his first appearance inside a WWE ring in over a decade. Carlito was released by WWE back in 2010 and he was largely seen as a Superstar who could not live up to expectations.

“For the big title? No, because he was a gimmick. Character. Entertaining character and I don’t think he would have had the dedication because he was a big kid, and he was having fun. That’s great if you are one of the troops.”

Anderson then elaborated on what he said, stating that being a World Champion came with a lot of duties. Anderson believed Carlito didn’t have the dedication to become a meaningful WWE Champion.

“But if you make him the champion, now he’s got early morning radio. He’s got media. He’s got all these appearances, which a lot of people don’t understand, you have to represent the company and the business in a way that people are going to look at it and go, ‘Damnn! That guy is a star. I just thought he was a wrestler.’ He knows what he is talking about. He is articulate. He is intelligent. Looks good in a suit. He is always on time for those early morning radio shows. A lot goes into being champion.”

Carlito previously talked about his future in WWE. Carlito said that he was unsure whether a full-time return as a WWE Superstar will be possible.