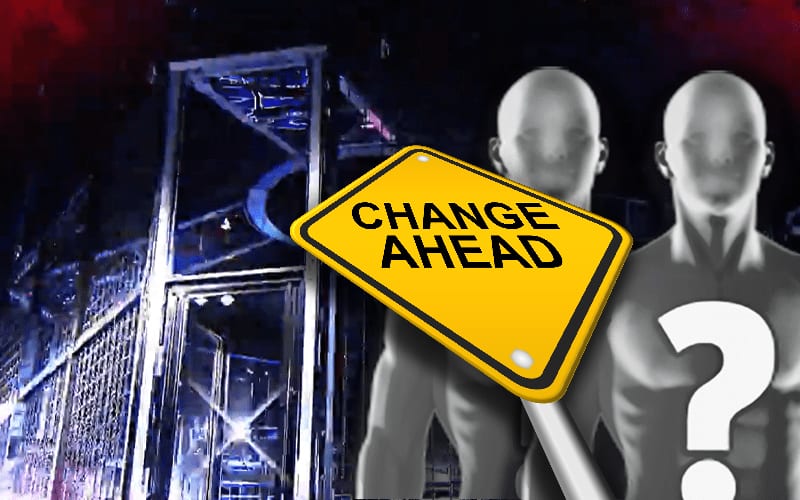 Update: We have exclusive information that might give you a much better idea about why Roman Reigns isn’t in an Elimination Chamber match this year.

Original: WWE is holding another Elimination Chamber pay-per-view on February 21st, and they will have two chamber matches, but the stakes are much different for each match.

During Wrestling Observer Radio, Dave Meltzer noted that Roman Reigns was originally slated to defend the Universal Title in the chamber, but those plans changed.

“It’s a way to get heat on Reigns. Originally, Reigns was going to be in the chamber match. That was the original idea and then I guess they didn’t want to do it on both shows or something. Whatever…they wanted to tweak it, so they tweaked it.”

Meltzer noted that this was likely done so they didn’t present the same match as the RAW brand. The WWE Title is being defended in the Elimination Chamber and the SmackDown side is presenting a much different match.

The SmackDown side is getting a #1 contender’s Elimination Chamber match. The winner of Jey Uso vs Kevin Owens vs King Corbin vs Sami Zayn vs Cesaro vs Daniel Bryan will face Roman Reigns later on in the night. That is certainly a much different situation than the RAW side has.

You can check out the updated Elimination Chamber card below. 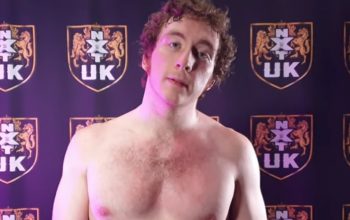