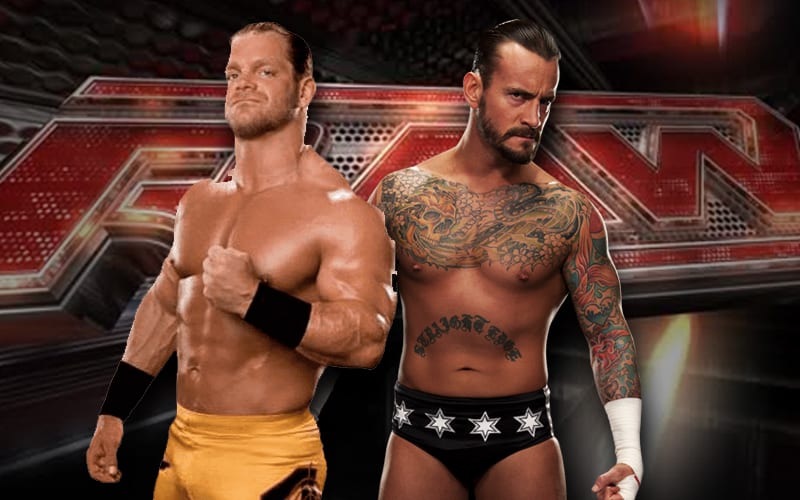 Former WWE Superstar CM Punk was one of the most popular Superstars of the PG era in the company. During CM Punk’s time in ECW in 2007, Chris Benoit was one of the top competitors on the brand.

During a recent Q & A session on Twitter, CM Punk was asked by a fan about WWE’s plans for a feud between him and Chris Benoit, further asking whether Punk was going to go over.

What was the plans for your match with Benoit? Were you going to go over? @CMPunk

Punk replied to the fan by saying he had no idea and the only plan was for the two of them to beat the ‘p*ss’ out of each other. It seems they were supposed to have a violent feud.

No idea. All we talked about was beating the piss out of each other.

Punk was supposed to face Benoit in the Finals of the ECW World Heavyweight Championship Tournament at WWE Vengeance: Night of Champions on June 24, 2007. However, that never happened as Benoit had passed away on that day.