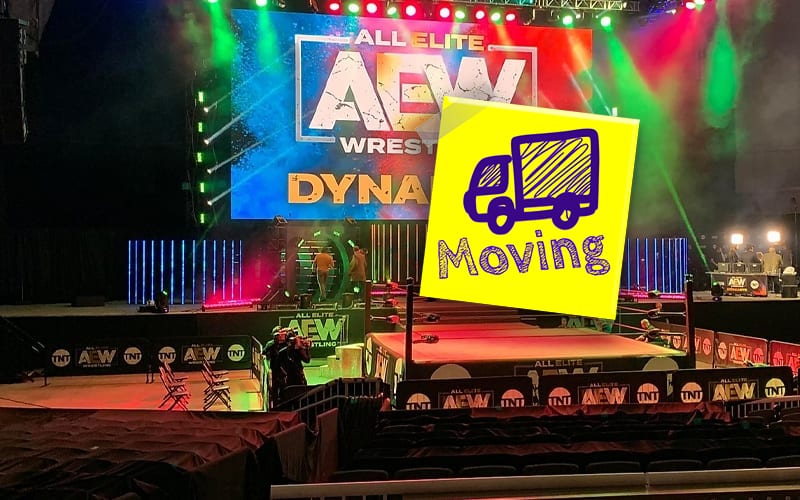 AEW found a great home in Daily’s Place, a Jacksonville amphitheater that saved the company during the pandemic in many ways. Tony Khan has no plans to leave that sanctuary any time soon.

During Wrestling Observer Radio, Dave Meltzer mentioned how Dana White said UFC won’t run a Las Vegas event unless he can sell out the building. The UFC might be holding up cities for events, but AEW isn’t leaving Jacksonville any time soon.

“I haven’t heard any plans of AEW moving out of Jacksonville for a while.”

The company apparently considered the idea to relocate for a couple of shows, but that was obviously put on the back burner. We’ll have to see how the pandemic continues in 2021, but there is still a pandemic. Hopefully, AEW will be able to get back to touring in some capacity as soon as possible. They’re not rushing things though.