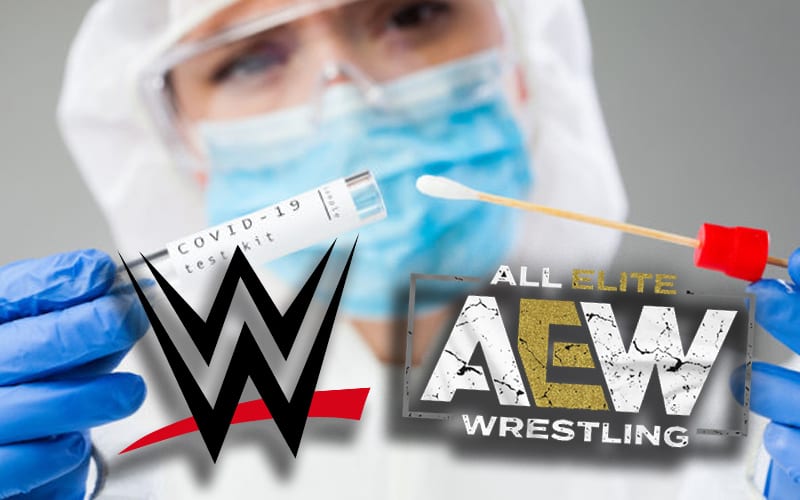 The COVID-19 pandemic is still ongoing. There is a vaccine out there, but that doesn’t stop new cases of COVID-19 from occurring. Steve Cutler’s recent positive COVID-19 test and subsequent firing is a testament to that.

We previously reported that Vince McMahon was livid about Steve Cutler testing positive for COVID-19. He caught the virus after attending a New Year’s Eve party at Matt Cardona and Chelsea Green’s home. Other pro wrestlers were there as well, but many of them kept it off social media.

It was recently reported in the Wrestling Observer Newsletter that WWE and AEW also saw an issue with stars attending Super Bowl parties even when they weren’t supposed to be there. This has caused some frustration within both organizations.

Management in both companies at times have expressed frustration that some talent isn’t taking it seriously.

Both WWE and AEW have seen positive tests appear on their rosters. Each company has their own protocol in regards to keeping everyone safe during this time. It is rather counterproductive when the stars of those companies go against recommendations during their free time. This is obviously a frustrating situation, especially when going against those orders results in a positive COVID-19 screening.