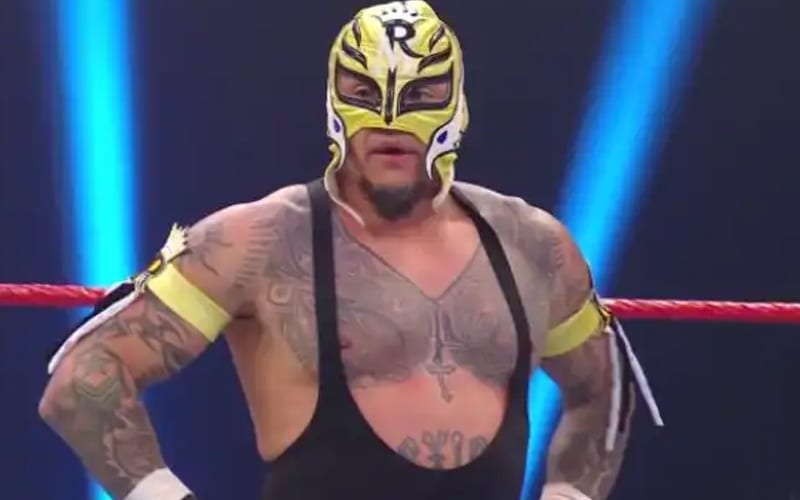 Rey Mysterio remains one of the most popular Superstars in WWE history and has had a long career spanning decades all over the world. However, many fans noted how Mysterio never reached the level of superstardom he could have.

While speaking on his Grilling JR podcast, WWE Hall Of Famer Jim Ross talked about the No Way Out 2006 pay-per-view, where Randy Orton defeated Rey Mysterio.

Jim Ross said that the biggest issue with Mysterio was his size, which Vince McMahon certainly didn’t like. No top star in WWE was ever the size of Rey Mysterio, which made Mysterio the smallest World Champion in the company’s history.

“I think Vince’s issue with Rey was one word: size. Nowhere had the top guy in WWE been of Rey’s size, at least in my tenure there, which began in ‘93, as I mentioned. Rey would be the smallest World Champion in the history of the company. I think that was Vince’s unsettling decision.

“But was Rey over? Hell yeah, he was really over. His merch sales showed that. What you hear from the audience when he came out, you can tell that people loved him. They cheer for the underdog.”

Rey Mysterio is a 3-time World Champion in WWE, where he won his first title at WrestleMania 22. He also had two more brief runs in 2010 and 2011 respectively.