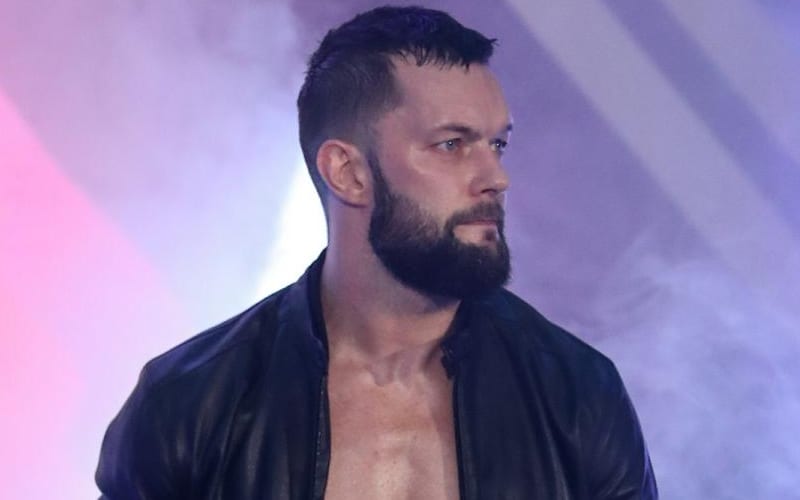 Finn Balor and Kyle O’Reilly’s war resulted in a broken jaw for the NXT Champion. He healed up and was able to get back to action, but he is still dealing with some lasting issues after that broken jaw issue healed up.

While speaking to the New York Post, Finn Balor explained that he is still in a lot of pain after his injury healed up. He doesn’t want to get hit in the fact for obvious reasons. That might be hard to avoid as he faces Pete Dunne at NXT TakeOver: Vengeance Day on February 14th.

“Yeah, a lot. Grinding my teeth still a lot. Still in pain, still very reluctant to get any type of strike to the face, which was actually something that led to the arm injury in the match versus Kyle (O’Reilly) the second one. I was protecting the jaw so much I actually weakened my arm.”

One thing that still hasn’t come back is the feeling in my bottom lip. It’s still numb. It’s like I’ve been to the dentist and you get that shot. Pretty much my bottom lip down to my chin I’ve still got no feeling, but the doctors are a little hopeful that might come back in a couple of months. They say nerves take a little longer to heal. Sometimes you’ll see me out there now if I’m doing a promo licking my bottom lip more or I’ll be rubbing it a little bit. It still feels like there’s Novocain in there and it’s numb. It gets dry a lot. But apart from that, no, I feel 100 percent.”

Finn Balor feels 100% before his war with Pete Dunne. This could be quite an undertaking as he steps in the ring with the Bruiserweight, a former WWE UK Champion who earned that nickname for a reason.