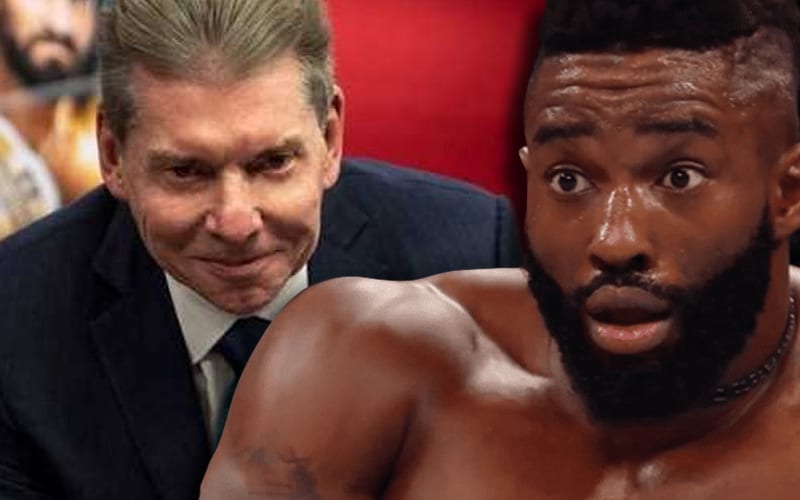 Cedric Alexander is currently a member of the Hurt Business and is a mainstay on Monday Night RAW. However, at one point he was simply floundering on the main roster.

It seems there was a reason for this. While speaking on ‘The Kurt Angle Show, Kurt Angle revealed that Cedric Alexander got himself into trouble after he didn’t to Vince McMahon.

McMahon allegedly wanted Alexander to do something, which he turned down. Due to this, Alexander was punished and he was in a rut on the main roster.

Angle added that he feared Alexander’s career was over.

“You look at what they have been doing with Alexander, the Hurt Business. You know, he got in a little trouble last year. He didn’t do something that Vince wanted him to do, and you know, if you don’t listen to your boss, things could get a little bit, you know, depressing for you, and he didn’t listen the one night, and they scolded him for a good half-year before they started using him again, and rightfully so, he should have listened. That is his job, it’s to listen to Vince and do what Vince tells you to do, and he didn’t do that. So, I thought, ‘Wow, this kid’s career is over,’ you know, when that happened, and Vince eventually gave him another chance.”

Thankfully, Alexander was given another chance and he certainly hasn’t wasted it. He is currently one half of the RAW Tag Team Champions alongside Shelton Benjamin and continues to compete at a high level.