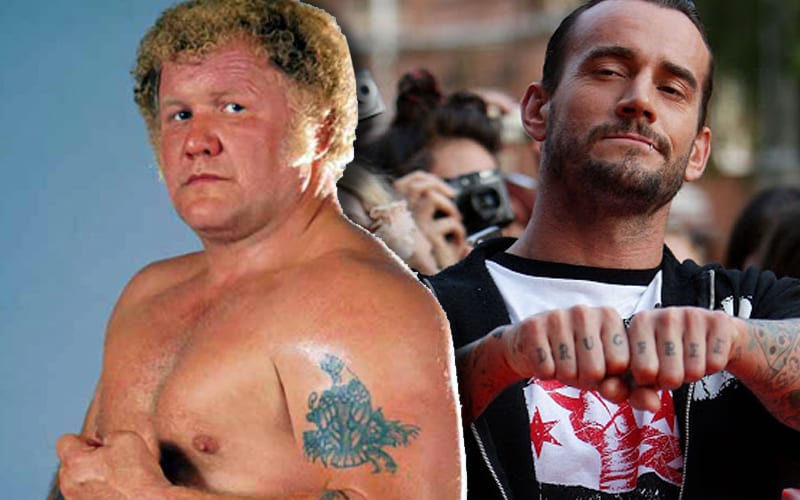 CM Punk loves Harley Race, and he just put a dedication on his skin for The King forever.

The Second City Savior has a lot of tattoos, but now he has a huge dedication to Harley Race. The pro wrestling legend was known for many things and the tattoos on his arm were a big part of his look.

Punk had a dedication inked on his skin of a peacock, much like the tattoo Race had on his own arm. This peacock also has a crown, because Race was The King. Tattoo artist Nick Colella revealed the new tattoo as he expressed how honored he was to have this job.

Stoked to do this memorial for pro wrestler Harley Race on his friend @cmpunk thanks for the trust.
#greatlakestattoo
#chicagotattooshops
#wrestlingtattoos

CM Punk apparently has room for more tattoos, and this was a great one to add to his collection. He’s been talking about getting a Harley Race tattoo for a while, and he finally sat in an artist’s chair to get a sick dedication piece.