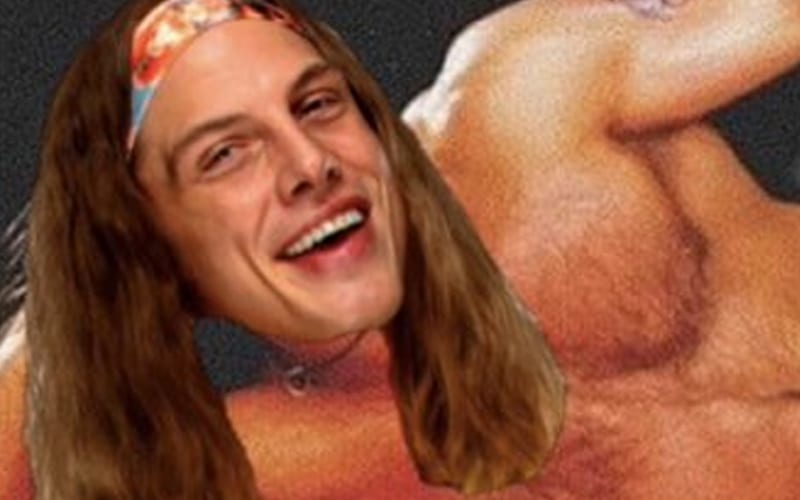 Shawn Michaels was an entirely different person back in the 90s. During the height of the Attitude Era, he was part of D-Generation X and they would consistently push the envelope as far as bold and risque content was concerned.

Fans from the 90s would remember a particularly infamous photo of Shawn Michaels, where Michaels was posing semi-nude with the WWE Championship.

Matt Riddle recently took to Twitter and made a hilarious edit of that infamous photo. He photoshopped his face onto Shawn Michaels’ and replaced the WWE Championship with the United States Championship.

Matt Riddle’s quest for the United States Title is far from over. He is scheduled to compete in a triple threat match that also includes Keith Lee and the champion Bobby Lashley at WWE Elimination Chamber.

We will have to see if Riddle finally wins the championship.