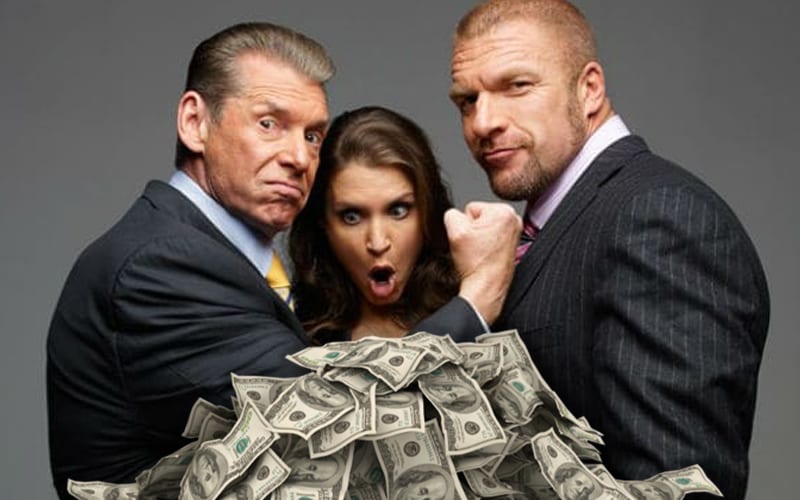 WWE is getting in on the stonk market, but they’re not investing in Game Stop. They’re investing in their own company, and Triple H and Stephanie McMahon own a greater stake than Mr. McMahon.

New SEC filings show that WWE Executives picked up a lot of company stock on February 4th. Vince McMahon bought 19,875 shares, leaving him with a new balance of 89,496 shares. He wasn’t alone in picking up company stock.