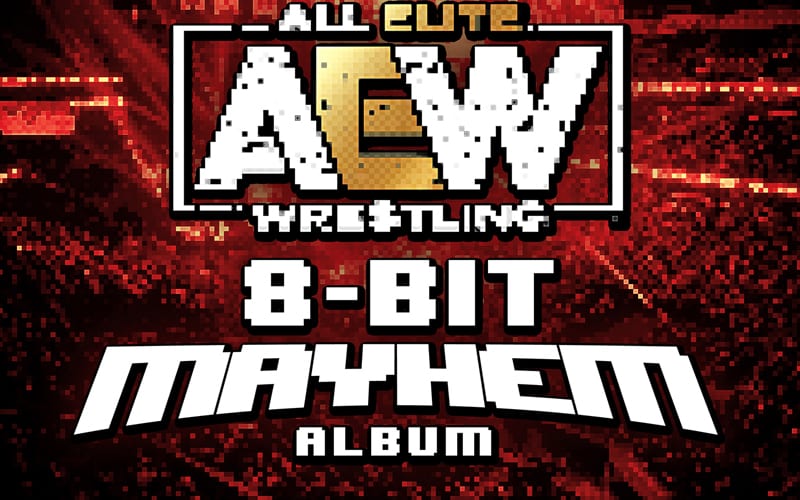 AEW entrances are quit catchy, and a majority of them are done by Mikey Rukus. He has been hard at work since the company started, and there are two albums worth of songs on the way.

Rukus revealed that March 5th will see two new AEW entrance music albums. One will be only female entrances, but the other one will be quite unique. Rukus composed an album of 8-bit entrance music for some of AEW’s biggest stars.

The track listing for the women’s album will include:

The 8-Bit entrances will include

These announcements caused a lot of excitement for fans, especially the idea of an 8-bit music album. Those soundtracks will likely become a favorite for a lot of fans. We’ll have to see who else Rukus has in mind to fill up those albums as the company prepares for its first double album release.