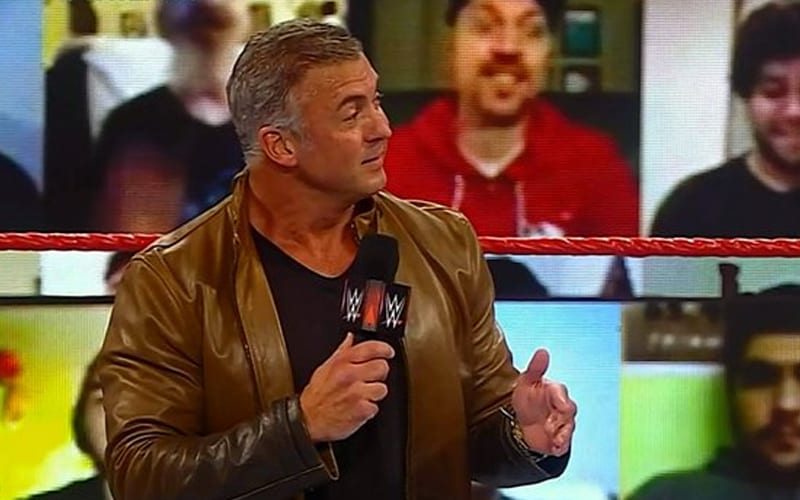 WWE Raw started off with a big surprise this week. Shane McMahon was introduced by Adam Pearce, and he had a big match to announce.

Shane McMahon said that Adam Pearce had a blockbuster announcement to make. Then it was revealed that Drew McIntyre will defend the WWE Championship at Elimination Chamber on February 21st.

Randy Orton, Jeff Hardy, AJ Styles, The Miz, and Sheamus were named as his opponents. So far this is the first match announced for Elimination Chamber.