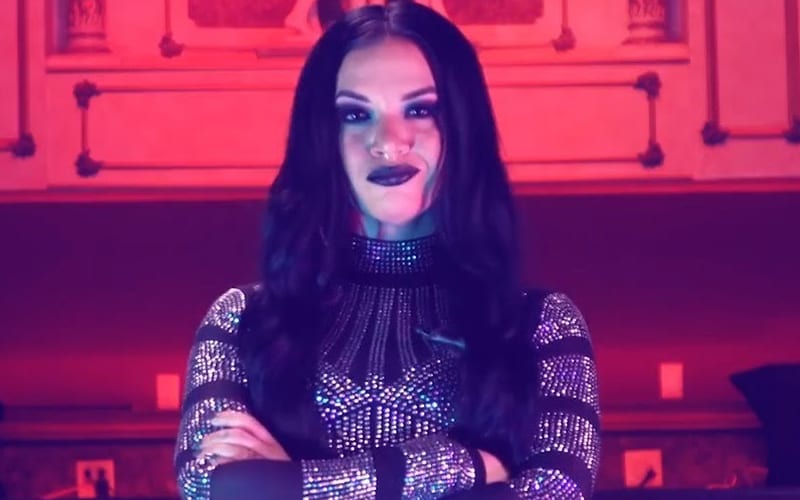 Eddie and Vickie Guerrero’s daughter Shaul Guerrero had signed a contract with WWE back in 2010. She had a good run in WWE developmental brand FCW, where Guerrero won the FCW Divas Championship.

Guerrero also had a short stint in NXT and then parted ways with the company in 2014. She made her return to pro wrestling late last year and has been competing in the independent circuit since then.

While speaking to Wrestling Inc, Shaul Guerrero was asked whether she would like to participate in the Women’s Dusty Rhodes Tag Team Classic tournament.

Guerrero said that while she would certainly want to honor Dusty Rhodes in any way possible, Guerrero isn’t sure if she wants to come back to WWE ever again.

Guerrero noted how she wants to wrestle but also doesn’t want to give up other aspects of her life such as dancing.

“Of course, I would always love to pay homage to Dusty in any way I can,” Guerrero admitted. “I feel like I try to with any promo I cut. I want to make sure I cut a good promo because Dusty’s always watching in my eyes. I don’t know if I’m ever going to go back to WWE. I feel like when you’re in WWE, you are 100% in that company and nothing else can really happen, unless they’re okay with it, and I love being a jack-of-all-trades.

“I kind of like being able to wrestle and still professionally dance and still be able to do sideshow work that I love to do like the fire eating. Latina Heat actually eats fire. I’m hoping one day I can fire eat when I go to the ring. I hope that that would be the epic ring entrance, but we’ll see.”

Shaul Guerrero had trained with AEW star Dustin Rhodes in the past as well. We will have to see what is next in store for the young wrestler as anything is possible in pro wrestling.