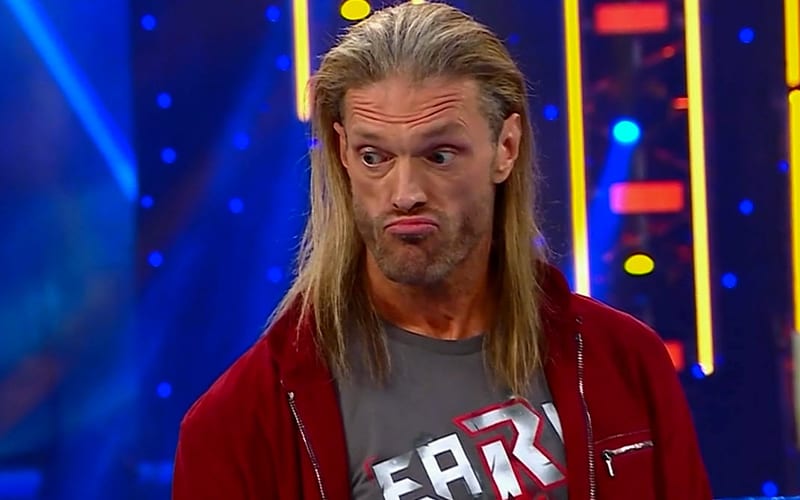 Edge won the 2021 Royal Rumble match. This is something that he pulled for as a writer on the red brand. Now it appears that he will bide his time before challenging for his WrestleMania match.

While speaking with Corey Graves on After The Bell, Edge addressed the ageism issues that some fans are having over his Royal Rumble win. They might prefer to see a younger star get the push instead of an established veteran.

“All I can control is trying to be in the best shape I can possibly be in. Bust my ass in the gym so that at least I can look the part, move the part, feel the part and that’s all I can control.”

Edge now has a WrestleMania main event match in his future. You can click here for a spoiler about who he will pick. In the meantime, he will continue teasing his decision. If you don’t like Edge getting the Royal Rumble win then you’re free to have that opinion.