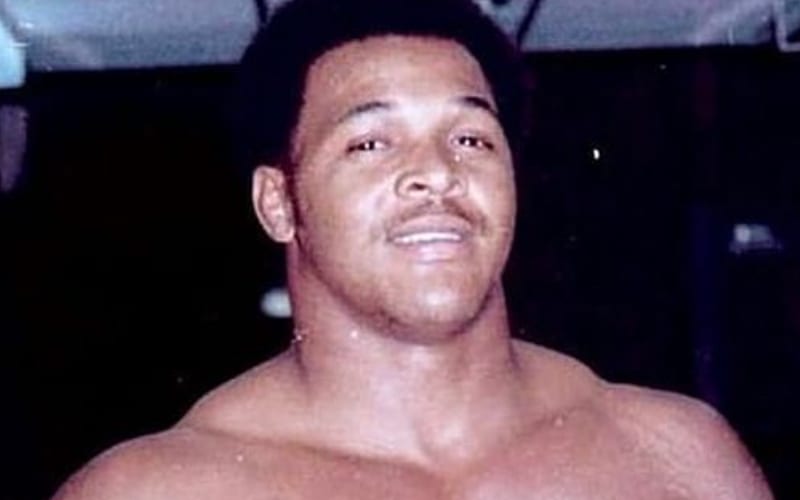 We are very sad to learn about the passing of Butch Reed, Known as “The Natural” during his pro wrestling career, Reed passed away at 66-years-old due to heart complications.

Two days ago, Reed’s official Instagram page revealed that he suffered 2 massive heart attacks in 2021, but “he was fighting like the champion.” During his career he was a trailblazer, including partnering with Ron Simmons to form Doom.

Butch Reed’s official Instagram page broke the sad news of his passing today. They thanked fans for their thoughts and prayers during this sad time. Funeral arrangements are yet to be determined.

To everyone who reached out god bless you. Today we lost a great man. Due to heart complications Bruce ‘Butch’ Reed passed away. Butch is in heaven now with the wrestling god’s. I am sure he is already booked for a Heavyweight Championship match. Once again thank you for all the prayers. We will keep this page going in his memory. For funeral arrangements send me a dm for information if you would like to attend. God bless everyone and god bless in heaven “Hacksaw Butch Reed”

After spending several years working the territories, WWE brought Redd and Slick in as a duo in 1986. Reed worked with WWE for the next two years, but many of his greater accolades, including three reigns as Mid-South North American Heavyweight Champion, took place outside of WWE.

Our thoughts are with Butch Reed’s family, friends, and fans at this time. RIP.