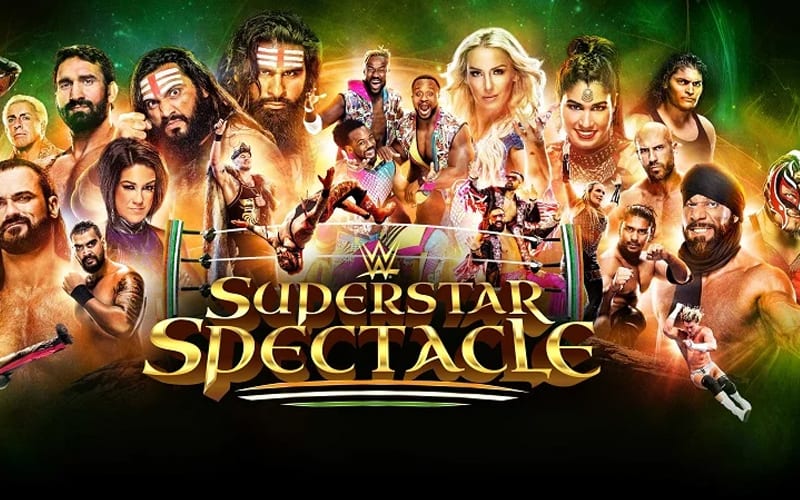 WWE held a special show on Republic Day in India. The Superstar Spectacle was very well received, and it was also apparently very popular.

During the WWE financial call, President & Chief Revenue Officer Nick Khan said that 20 million people in India watched the Superstar Spectacle. That is a ridiculously large number, but it does make sense under the circumstances.

WWE is very popular in India, and the Superstar Spectacle aired at 8:00 local time for them. It also featured matches where the people of India were represented in every match, and they were all booked to look good.

20 million viewers in India is over five times what WWE gets for RAW and SmackDown on most weeks, especially WWE RAW garners less than 2 million average viewers.

It’s easy to see why it is WWE’s goal to open up a Performance Center in India within the next couple of years.