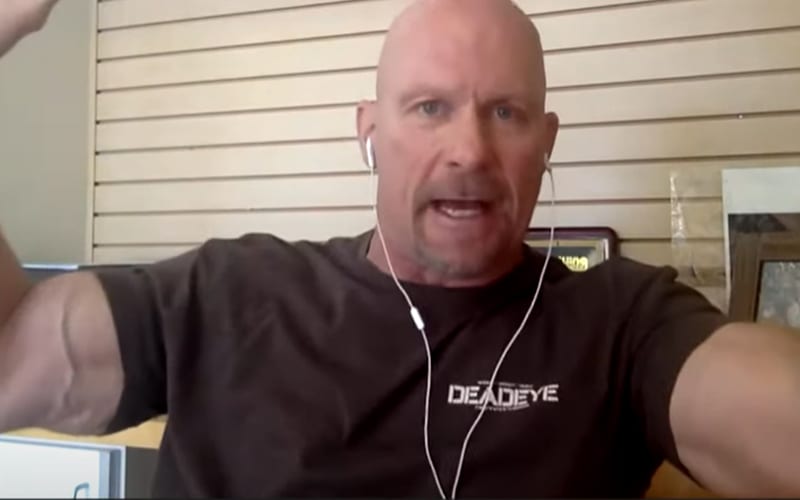 WWE Hall of Famer ‘Stone Cold’ Steve Austin is a legend in the world of professional wrestling, but even Austin has his own favorite wrestler to whom he looks up to.

While speaking on the latest episode of WWE’s The Bump, ‘Stone Cold’ Steve Austin discussed his career in WWE and various WWE Superstars.

Steve also promoted his “Straight Up Steve Austin” show, where every episode features a special guest. For the upcoming season finale of the show, Charlotte Flair will be a guest on the show.

When Charlotte Flair was brought into the conversation, Austin gave a lot of praise to her father, Ric Flair. Austin named Ric Flair as his favorite pro wrestler of all time.

”I’ve known Charlotte forever. Her father is my favorite wrestler of all time. I think he is the GOAT.”

There is no doubt that both Steve Austin and Ric Flair are two of the greatest pro wrestlers to have ever stepped foot inside the squared circle.